ENNA Transport is engaged in railway cargo transport, utilising the benefits of an excellent geographic location in organising transport throughout Europe.

ENNA Transport is engaged in railway cargo transport, utilising the benefits of an excellent geographic location in organising transport throughout Europe.

Croatia has an exceptionally favourable geographic location at the intersection of the most important pan-European transport routes. However, there routes were, for the most part, severed during the Patriotic War so that cargo transport bypassed Croatia during the past 20 years, and it lost a large amount of the cargo that moved through it before the war. ENNA Transport has brought new goods to transport routes through Croatia. The rolling stock is made up the most modern European locomotives (Siemens Vectron).
The company was founded in 2012 as Adria Transport LLC, and it became part of the ENNA Group in 2015 as PPD Transport. It began moving cargo in 2016. The amount of transported goods has grown continuously, increasing in volume tenfold during 2016. 100% of the transport in 2016 consisted of exports 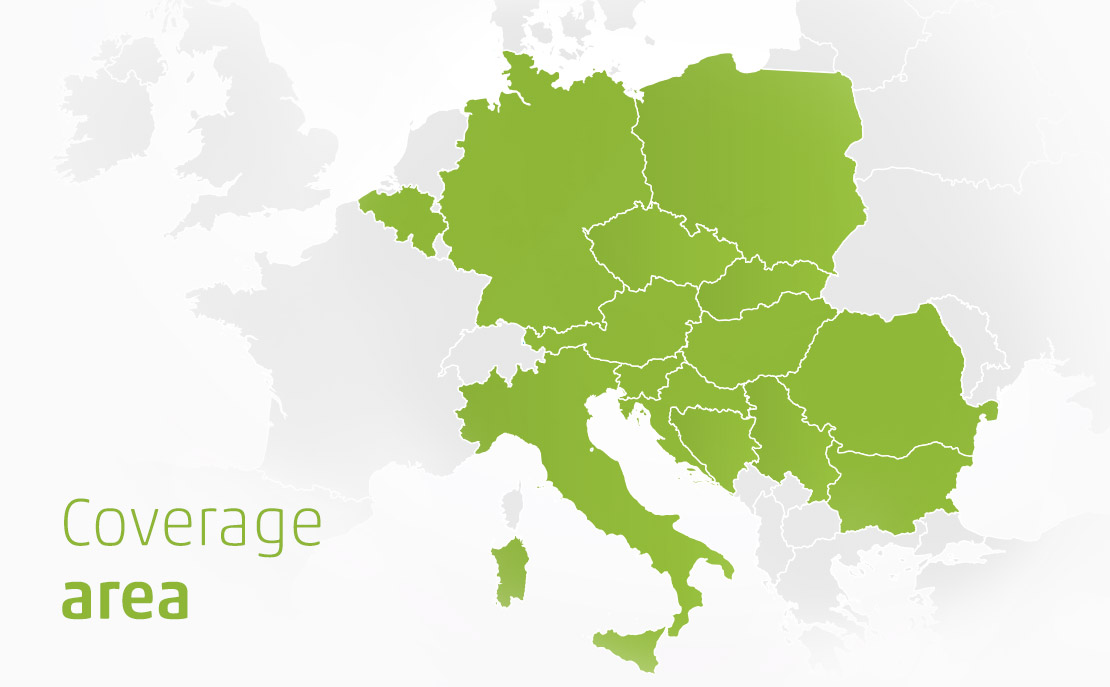 A major success for PPD in railway cargo transport - the beginning of cooperation with railways in Bosnia and Herzegovina!